Twenty-three beekeepers and producers of honey, beekeeping equipment, aromatic herbs, medicinal cosmetic and flowers from B&H, Serbia and Montenegro participated at the XII traditional Days of honey and medicinal herbs “Living with the nature Gorazde 2018” organized in front of the Cultural Centre in Gorazde which attracted grate number of visitors.

The organizer’s idea is to gather producers of traditional products at this regional event and to try to draw attention or to eliminate a part of the problems that are present in agriculture today, about breeding, collecting, processing and selling of aromatic herbs, honey, beekeeping and other traditional products.

“It is important to emphasize that we have 49 years of organized beekeeping in this area. Apart from selling character of the event we organize numerous lectures led by recognizable experts, chess tournament, tee for all participants and visitor, exhibition of selected photos from previous events that can improve promotion of healthy food” stated Rehad Deljo, organizer of the fair.

The fair was opened by the Mayor of the Municipality of Gorazde, Muhamed Ramovic, and the Cantonal Minister of Economy, Anes Salman. They agreed that

healthy food production today is gold, and in the future Municipality of Gorazde and representatives of Ministries will support this type activities in the future. The exhibitors emphasize the importance of drawing attention of importance of this agricultural sector and the promotion of beekeeping and healthy food production throughout the region.

“The aim of our fair is to draw attention to the issues that are known in beekeeping, promote healthy food, an attempt to involve young people not only in this work, but also in the general production of healthy food and farming, because it is humane and glorious to produce healthy food for our inhabitants. Our idea is through this gathering of beekeepers to draw the attention to the problems that are present in agriculture today. Our goal is to promote traditional products in rural areas to strengthen economic independence, market linkage, raise quality and competitiveness of our products” stated Rehad Deljo, organizer of the event in front of the Association “Facelia”.

Lecture was conducted by professor Nezir Tanovic who talked about the importance of healthy food production. Traditionally, this year at the honey fair in Gorazde, the beekeepers recalled on publicist, journalist and beekeeper Nijaz Abadzic who gave a huge contribution to the beekeeping, which is known for the shows “Green panorama” and “Living with the nature”.

The event is supported by the Regional Rural Development Standing Working Group (SWG) in South-Eastern Europe within the European Union funded project: “Regional cooperation and networking in the field of agriculture, rural and economic development of cross-border area”. 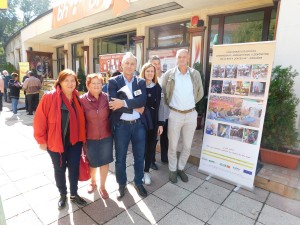 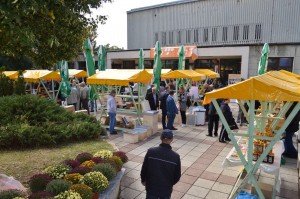 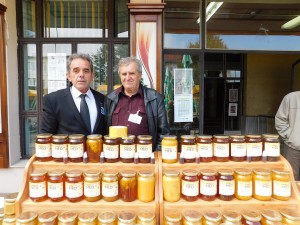 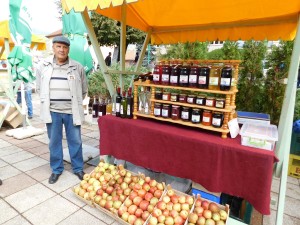 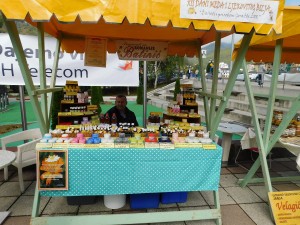 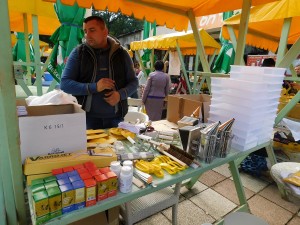 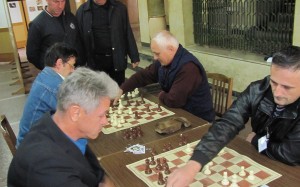 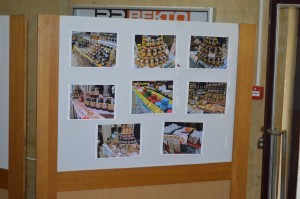 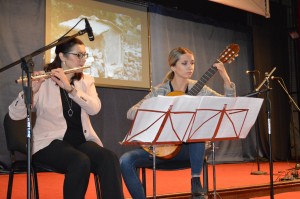